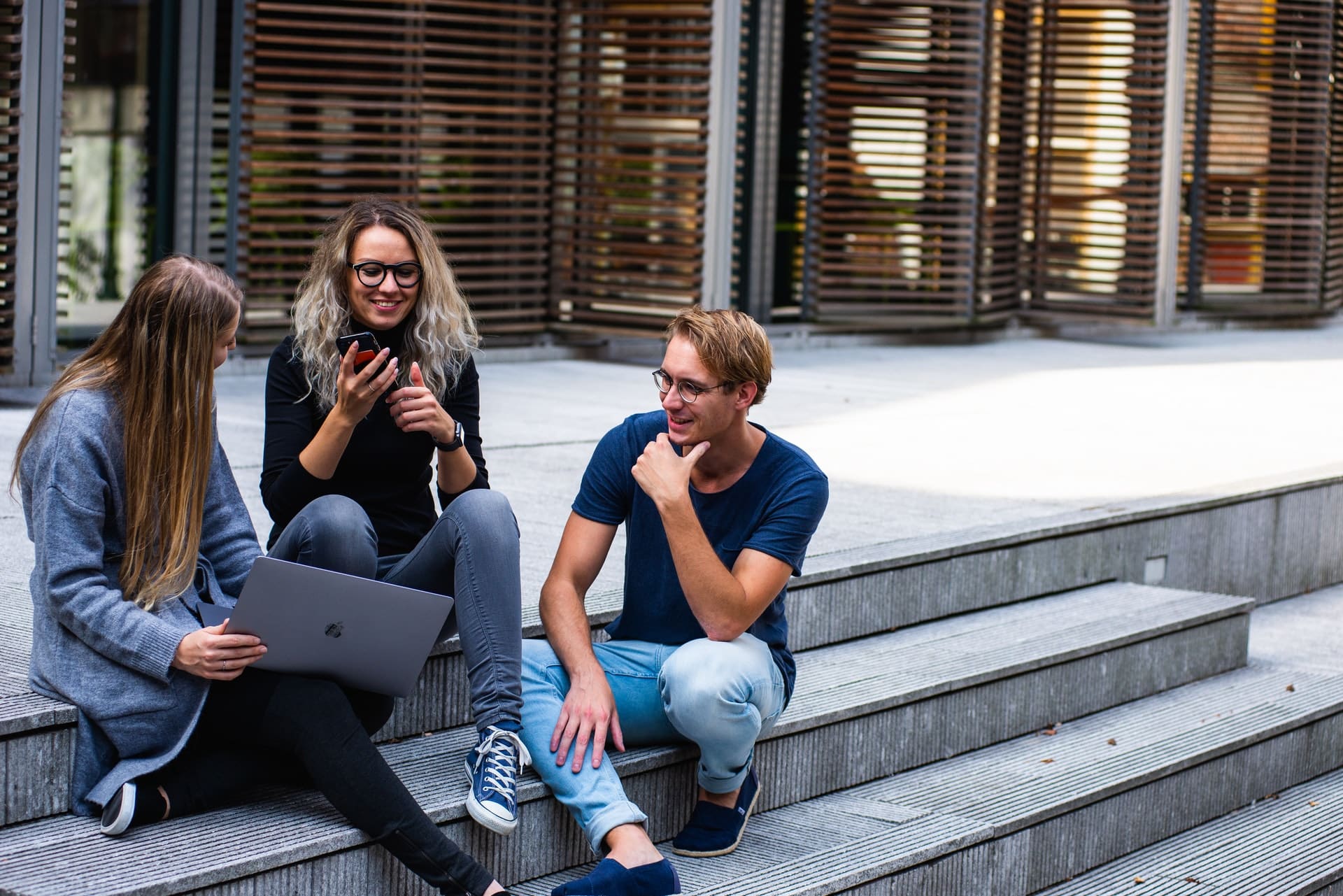 Millennials are defined as people who were born between the years of 1981 and 1996. That’s a lot of space and even those born within the set years may vary in personalities and grasp on technology. Someone who was born in 1981 will certainly have challenges when it comes to adapting to technology while someone who was born in 1996 will have grown up learning directly during the advancements in technology and as they became more common-place in our society.

Speaking of society, the idea is that millennials are lazy, arrogant, ignorant and do not care about the issues of today. We would have to disagree with that, but of course our opinions are biased given the age of most of our team.

However, when it comes to health insurance there’s also a belief among agents that the main group to focus on is people 40 years old or older. Why? Because they will be more reliant on traditional forms of gathering information, working directly with an agent to find the best possible coverage and so forth. That thinking may be a big mistake as many health insurance agents have recently found out. It turns out that millennials, unlike their older counterparts when they were the same age, have more interest in having quality healthcare because they were raised during the drastic change in health coverage where costs went up and quality went down.

Having experienced this wing as children, this younger generation looks for employment that offers benefits more than quality compensation, the idea being that they can always make more money on nights and weekends but cannot get quality benefits from just anywhere. Also, many of these young men and women are entrepreneurs, they work several jobs and own businesses at the same time. Many can run a thriving business from their own home and generate quality income doing it and know how to improve on their efforts each and every day. However, that still means thy need assistance with health coverage and the fact is that they are probably more interested in working with an agent that simply signing up for the first thing they see online. If that’s the case and millions of these millennials are looking for health coverage, wouldn’t you like to be the agent who advertises to them frequently? That’s better than being the one who ignores their value and goes after one type of audience expecting better results each year. 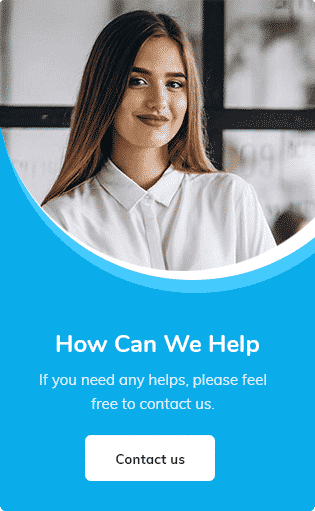